Why Indian Solar Companies need to start working with batteries? 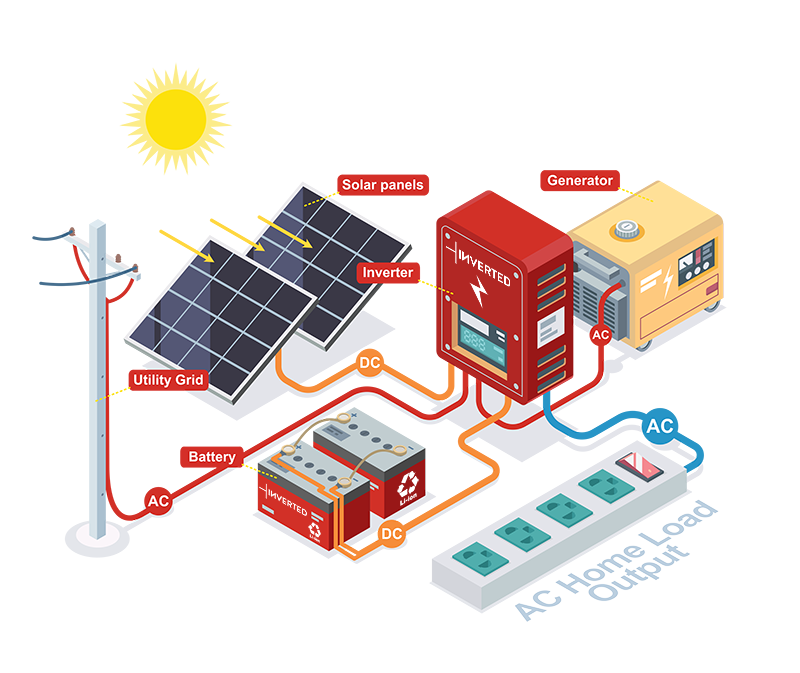 How much solar energy is produced by India?

India’s solar power capacity stood at 30 GW as of July, 2019. With recent projects such as the “Rewa Solar Power Project”, India will definitely be able to maintain its position as one of the top ten solar energy producers in the world.

Karnataka produces the largest amount of solar energy among various states in India. Karnataka’s solar energy capacity was 6095.56 MW as of 31st March, 2019.

Why will batteries work with solar?

Batteries are an important component in the solar energy ecosystem as they have the potential to store solar energy. When sunlight is not available at night, the stored solar energy can be used to power our homes and offices.

Let us start with the example of using solar energy for street lighting. A solar panel is generally fixed on top of the pole which supports the street lamp. During the day, the solar panel generates electricity when sunlight shines on it. The generated electricity is stored inside a battery which is located inside the lighting pole. The battery uses this stored energy to light the lamp at night.

Companies that are working in the field of solar energy also work with inverters. Inverter’s are the devices that help us convert the DC power generated by solar panels to AC power. Once DC power is converted to AC, it can be used to power appliances in our homes (eg: Geysers, phones, lights etc.) Indian solar companies are now moving towards making inverters with in-built Lithium-ion batteries. These inverters can be made in such a way that they are compact and can even be mounted on a wall.

Why is Lithium-ion a good option?