When Napoleon disagreed with French Academy 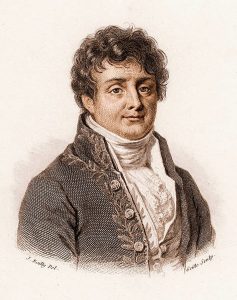 It is a little-known fact that Napoleon was the topper of Mathematics in his class.

Mathematicians like Fourier, Lagrange, and Laplace flourished in his reign. When Fourier had first come up with the idea of the Fourier series, he had presented his work at the French academy for a competition.

The panelists who reviewed his work were legendary, hardcore mathematicians including Lagrange and Laplace. They said that Fourier’s work had no formal proof and did not want to give him the prize until Napoleon vouched for him saying “Fourier builds excellent cannons, give him the prize!”